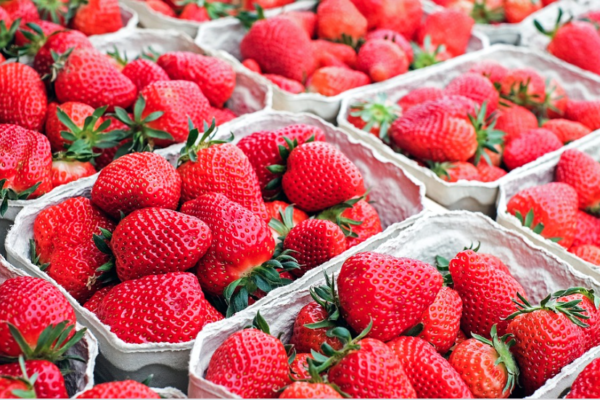 Beginning a low FODMAP diet (the elimination phase) can be extremely daunting. The fact that it is called an ‘elimination’ phase suggests that there will be lots of food restriction. Not to mention that there is a LOT of information around telling you what you can and can’t eat during this phase. It can be tricky to know which information to trust. Everything can feel very overwhelming and leave you wondering if all you are going to be able to live on is air and water!

Rather than focus on foods that you CAN’T eat, here are 9 foods that you might not have known you CAN eat during the elimination phase. All of the foods are considered to be low FODMAP based on the information found in the Monash University Low FODMAP app1. This app contains the most up to date information on foods suitable on the low FODMAP diet based on the research being done by Monash University. You should always refer to the app for the appropriate portion sizes of each food, as the amount of each food you eat is important during the elimination phase.

Even though they are nature’s sweet treat, unfortunately some fruit are high in FODMAPs and need to be restricted during the elimination phase. But there are a lot of fruits that can still be enjoyed; it is just a matter of referring to your app and making sure you are choosing a suitable variety and a suitable portion size. Some low FODMAP fruits include: 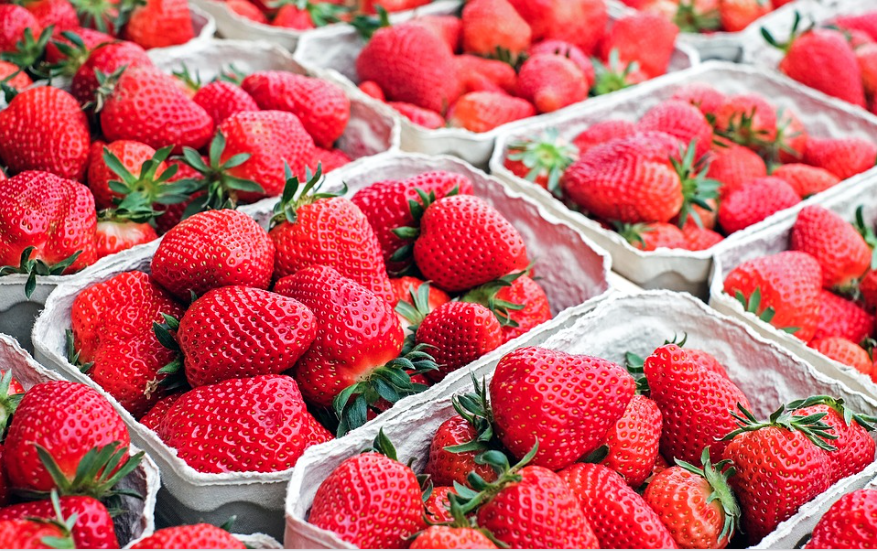 A low FODMAP diet is not the same as a dairy free diet. During the elimination phase, it is only lactose that needs to be reduced, not dairy altogether. There are lactose free milks and yoghurts available in most supermarkets, making it much easier to just swap brands. And you may not know that some cheeses are also low in lactose and therefore suitable during the elimination phase. These include cheddar, pecorino, swiss and mozzarella. 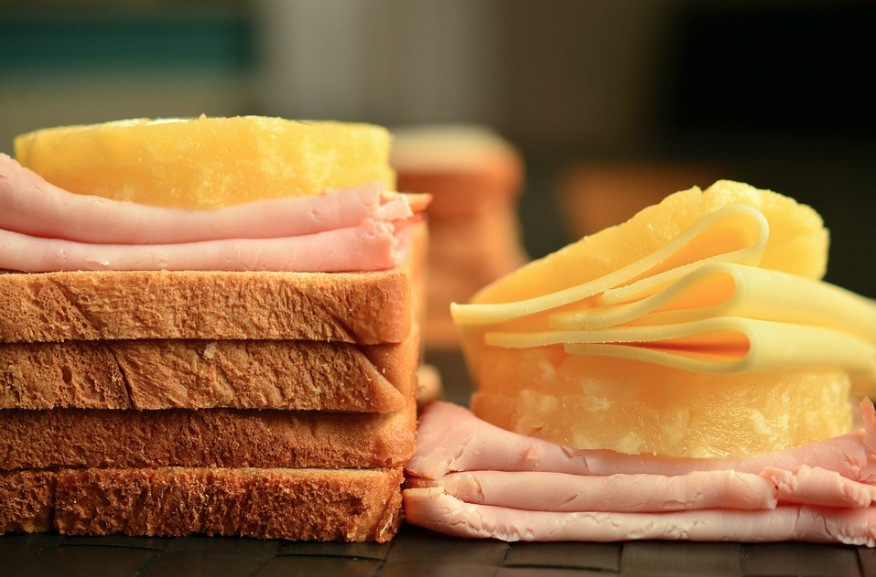 The low FODMAP diet is not a gluten free diet. Oligosaccharides, specifically oligos-fructans are the type of carbohydrate that can cause gastrointestinal symptoms in people with irritable bowel syndrome and are found in wheat, barley and rye. A gluten free diet however, aims to exclude the gluten protein, which causes gastrointestinal damage and symptoms in people diagnosed with coeliac disease. Gluten is also found in wheat, barley and rye, which is why there is so much confusion around gluten! So for example, while oats cannot be eaten on a gluten free diet, oats are allowed during the elimination phase of a low FODMAP diet. Spelt flour is another example of a food that must be eliminated on a gluten free diet, but is suitable on a low FODMAP diet.

So having said that a low FODMAP diet is not the same as a gluten free diet, it means that bread is food that can still be enjoyed on a low FODMAP diet (yay!).  You just need to make sure you choose bread that is low in FODMAPs. The Alpine range contains three varieties that have been FODMAP friendly certified and are suitable even during the elimination phase. These are the Sour Rye, Spelt & Barley and Spelt & Sprouted Grains. 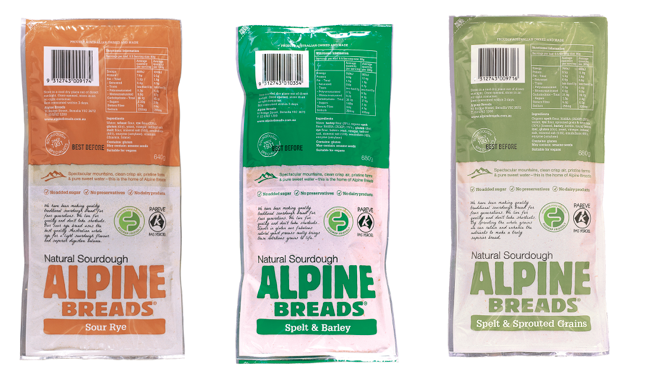 This one is a little bit tricky, because garlic cloves are actually high in FODMAPs and need to be avoided during the elimination stage. But using a garlic infused oil, or frying some garlic cloves in oil for a couple of minutes to transfer the flavour and then removing the cloves before cooking the next part of your meal is ok. This is because FODMAPs do not leach into the oil, so all you get is the lovely flavour and not the tummy trouble!

Onions are much like garlic. You can use an infused oil or sauté some onion in oil and then remove it prior to cooking the rest of your meal in order to get that onion flavour into your cooking. You can also replace the onion altogether with chives or the green part of spring onion and leeks (the white part of spring onion and leeks are high in FODMAPs, so make sure you only use the brightest green top part).

Nuts are an excellent addition to an overall healthy diet and luckily there are many varieties that can still be included during the elimination phase of a low FODMAP diet. 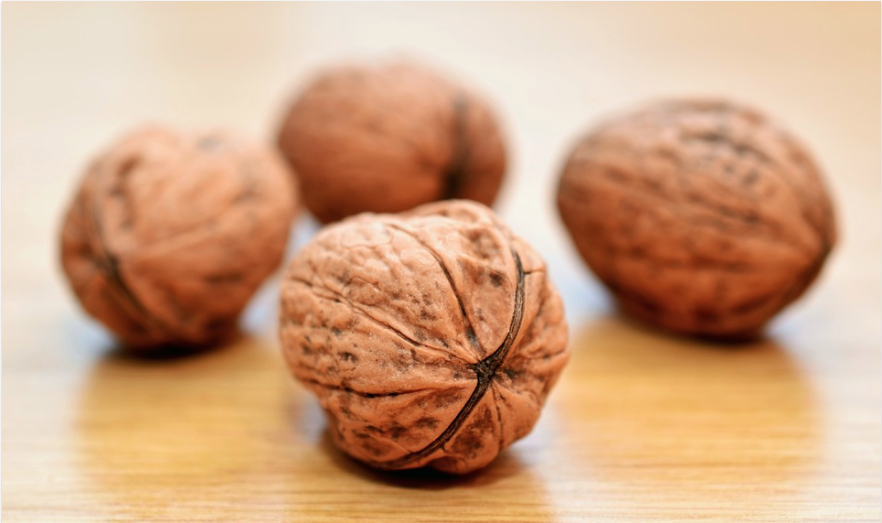 Legumes and pulses are notorious for causing bloating and wind in almost everyone, but are particularly problematic for people with irritable bowel syndrome2. So it is easy to assume that they need to be cut out altogether when starting out on a low FODMAP diet, but fortunately this is not the case. 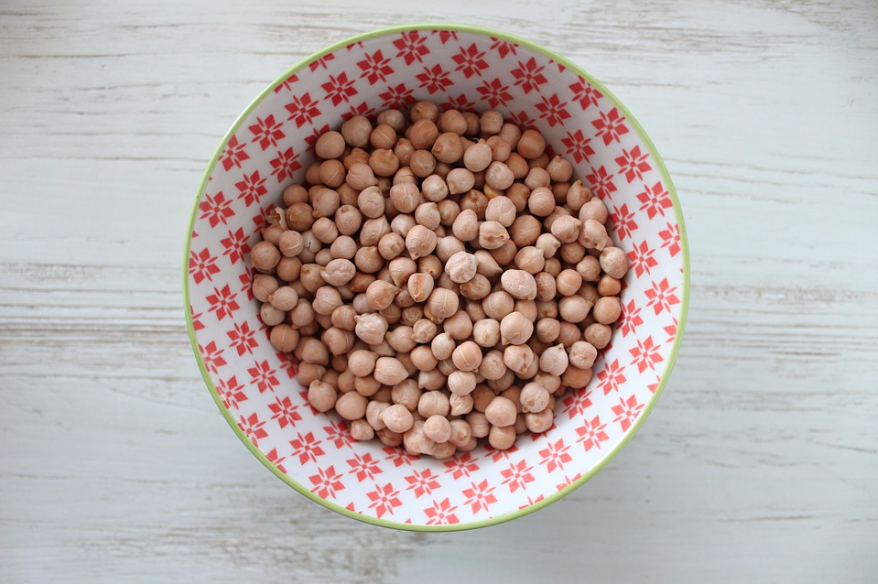 Legumes and pulses like peas, soya beans, black beans, broad beans and baked beans are high FODMAP, so it is a good idea to always refer to the Monash University low FODMAP app to double check which legumes and pulses (and the appropriate serving sizes) are suitable.

This one might seem a bit controversial given the public health messages to reduce the amount of sugar in your diet3, but these sweet granules are actually low FODMAP and can be a useful way to ensure weight maintenance if your elimination phase (and subsequent reintroduction phase) is extremely restrictive.  For example, swapping honey (high FODMAP) for some brown sugar or maple syrup is an easy way to keep enjoying your porridge.

So whilst beginning a low FODMAP diet will mean making a number of changes to what you might be used to eating; hopefully you can see that there are a variety of foods you can still safely enjoy during the elimination phase. To make sure you are eating the appropriate foods for your individual needs, it is important to seek advice from an Accredited Practising Dietitian (APD) before commencing the elimination phase. You can find a dietitian who specialises in low FODMAP diets at the Dietitians Association of Australia website.