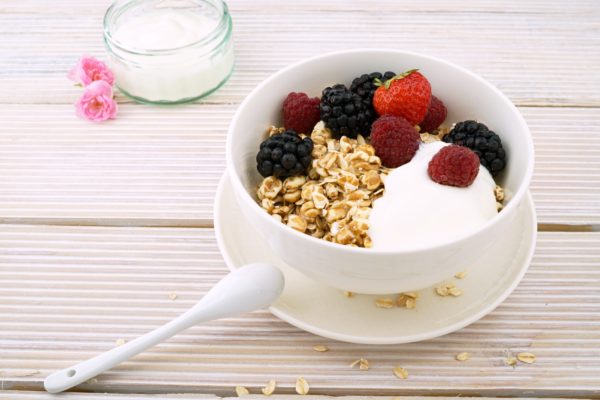 5 Myths about the low FODMAP diet

The low FODMAP diet is a diet that was developed by an Accredited Practising Dietitian to help people manage their symptoms of Irritable Bowel Syndrome. It has also been extensively researched by scientists, so there is a lot of evidence to support its effectiveness. However, that hasn’t prevented people from misunderstanding what the diet involves and making up their own ‘rules’ or beliefs about it. So here are five of the more common myths about the low FODMAP diet…busted!

You might be interested to learn that the low FODMAP diet (also known as the ‘elimination phase’) is only meant to be followed for approximately 2-6 weeks. (1) This part of the diet DOES require people to stick strictly to low FODMAP foods in order to give their gut a rest and help get their symptoms under control. This is in readiness for the ‘re-challenge phase’ where people experiment with eating higher FODMAP containing foods to challenge how their body responds.

Ideally people should not have to follow a LOW FODMAP diet forever, but a MODIFIED FODMAP diet, where they enjoy some higher FODMAP foods while maintaining good symptom control. (1) This is important so that people are able to eat a varied diet and obtain a wide range of nutrients, but also because FODMAPs are known to be prebiotics, which provide a food source for the good bacteria in our gastrointestinal system. (1)

For more myth busting about the elimination phase of the diet, you might like 9 Things You Didn’t Know You Could Eat During the Elimination Phase

Whenever dietary restriction is involved, it is easy to assume that this equals bland, tasteless and boring food. But when it comes to the low FODMAP diet, this couldn’t be further from the truth. Meals and recipes can be boosted with the following low FODMAP flavourings:

There are also a lot of low FODMAP food products popping up in supermarkets to help make putting meals together easier. And don’t think that a tasty sandwich is off limits on a low FODMAP diet, because some of our breads are certified FODMAP friendly! 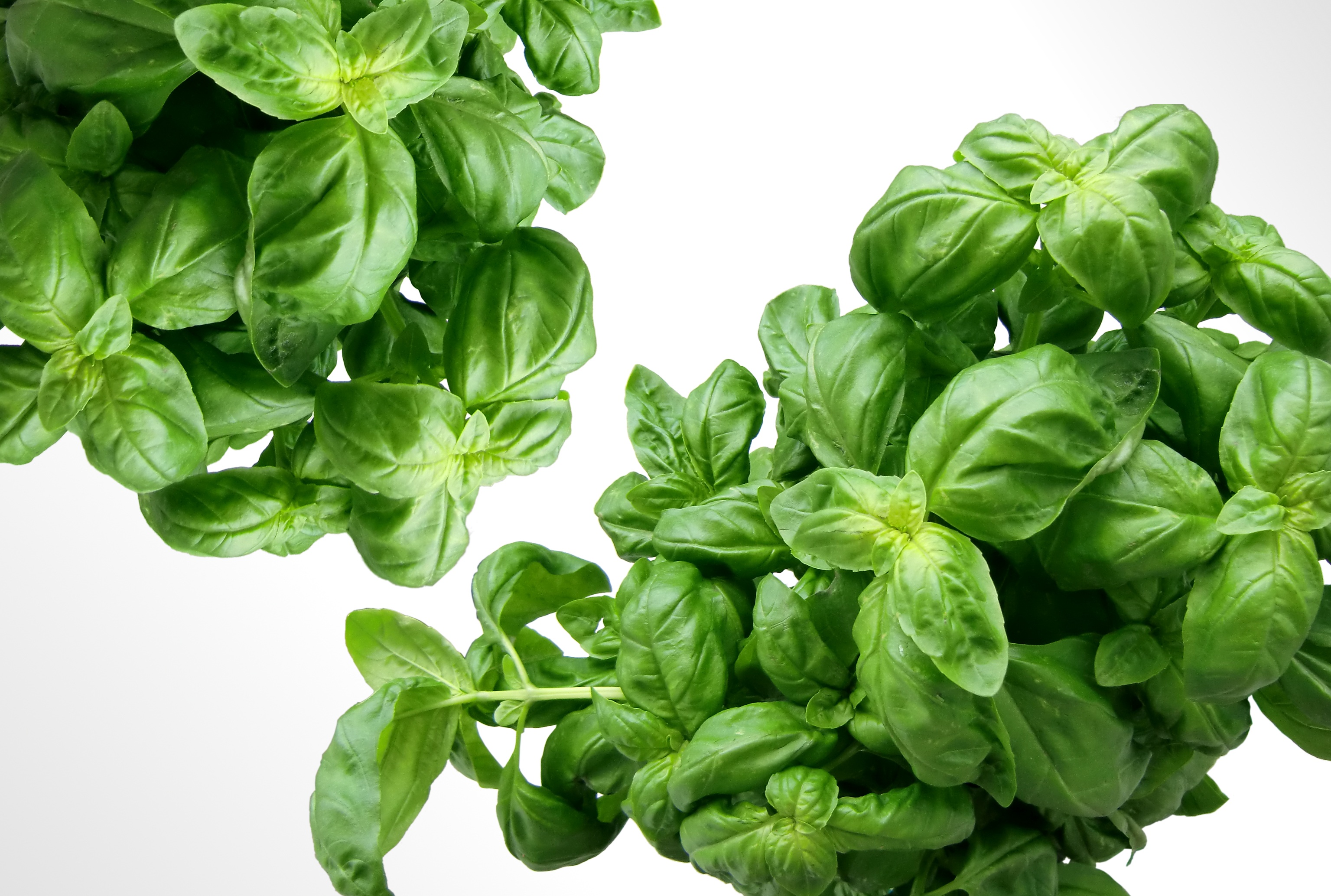 A low FODMAP diet is not the same as a dairy free diet. During the elimination phase, it is only lactose (which is a disaccharide or the “D” part of the FODMAP acronym) that needs to be cut out, not dairy altogether. Luckily there are lactose free milks and yoghurts available in most supermarkets and certain varieties of cheeses are also low in lactose and therefore suitable. These include cheddar, pecorino, swiss and mozzarella.

This is unfortunately a myth. Sticking to the correct portion sizes of FODMAP containing foods is really important for achieving good symptom control. Just because a food is classified as low FODMAP (or has a ‘green light’ in the Monash app), it doesn’t mean you can eat endless amounts. Regularly eating big portions of low FODMAP foods will eventually push you up over your FODMAP tolerance threshold and cause you symptoms. Conversely, just because a food is classified as high FODMAP (or has a ‘red light’ in the Monash app) doesn’t mean you can never, ever eat it. These high FODMAP foods may be safe to eat in small portions. A good example is avocado. This is considered a high FODMAP food, but 1/8 of a whole avocado is safe portion to eat.

This is one that trips a lot of people up! FODMAPs are water soluble. What this means is, if you are cooking a water-based dish (like a soup, stew or sauce) then the FODMAPs will leach out and mix with the liquid, increasing the overall amount of FODMAPs in your meal. So unfortunately you can’t leave the onion, garlic, celery etc. in your soup or stew until the last minute and fish them out at the end before you dish up.

FODMAPs can’t however, dissolve into oil, so you can use a garlic or onion infused olive oil safely, or fry whole pieces of onion or garlic in oil for 2 to 3 minutes and then remove the pieces once they start browning and before you add any other ingredients.

Do you have any other myths you have come across about the low FODMAP diet?

Why Grains are Great