What is FODMAP and how does it trigger symptoms? - Alpine Breads 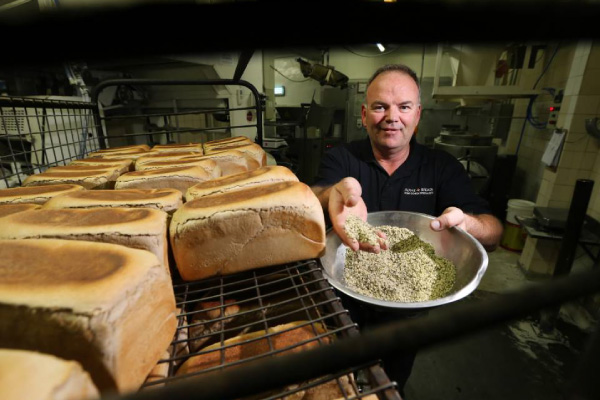 Many individuals who have digestive malaise have found that some dietary changes have improved their symptoms. For individuals with Irritable Bowel Syndrome (IBS) with symptoms such as abdominal pain bloating and distension, excessive wind and gas, nausea or changes in bowel habits (diarrhea and/or constipation), a diet with low FODMAP intake has been proven to help. 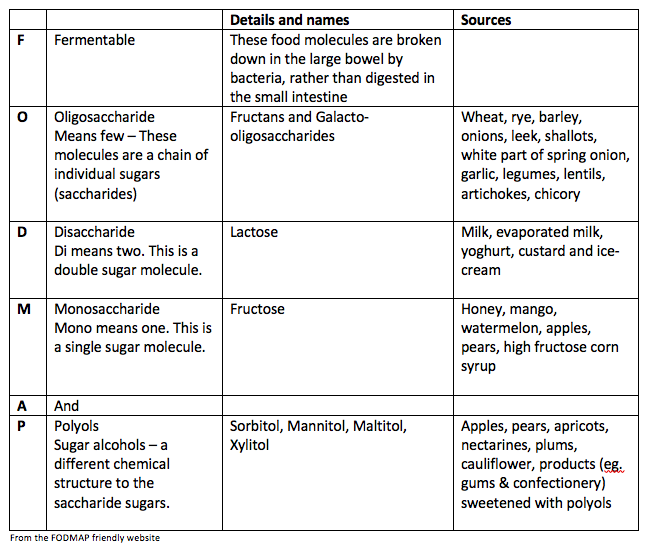 When we consume foods or drinks that contain FODMAPs they may be poorly absorbed in the small intestine. It is important to remember that not all FODMAPs will trigger a response. If a FODMAP or a couple of FODMAP foods are not digested and absorbed as they should be, then they pass into the large intestine. In the large intestine, these molecules are fermented by the bacteria living in the large bowel. The by-product of this fermentation is the production of gas. Therefore, individuals may feel bloated and distended and produce more gas than usual. Also, FODMAPs attract water in the large bowel. If this occurs then the amount of water will change the speed at which the bowel moves, leading to diarrhea.

For individuals who do have the symptoms mentioned above a diet low in FODMAPs has scientifically been proven to be effective in reducing and possibly alleviating the symptoms.

Individuals who suspect they have IBS or have any of the symptoms mentioned above should first speak with their doctor before eliminating any foods. If IBS is confirmed a Dietitian can guide an individual through the implementation of a low FODMAP diet. A low FODMAP diet is often implemented into stages. This allows the individual to firstly restrict foods that are high FODMAP. After following this plan, a Dietitian will re-introduce foods that are low FODMAP with respect to timing and amount over a day. This process needs to be carefully controlled to ensure the correct foods are managed when re-introduced.

A low FODMAP diet may not and is often not be a diet for life, and therefore it is important to seek appropriate advice so restriction that is unnecessary is not long term.